When I first got my iPad 3 (The new iPad) it had some charge in it out of the box, and I charged it from that point to 100%

I used it a lot the next day, and the battery seemed to be draining far quicker than the iPad 2 ever did, and it was getting rather warm. 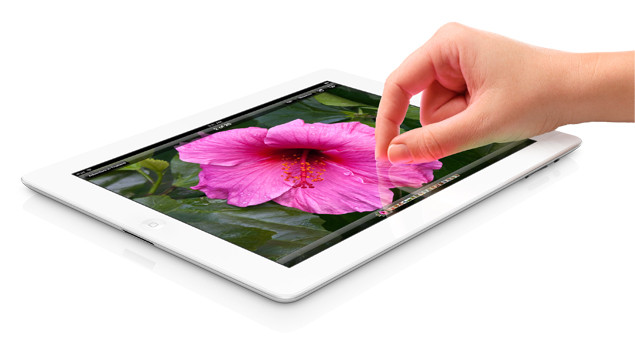 I trawled through the Apple forums, and saw a top tip to let the battery run out completely and then charge it from there. That worked the first time, but it appeared that every time you wanted to charge it, you needed to let it drain completely first which isn’t always possible.

So if I charged from anywhere other than zero, the second I pulled the power lead out of the iPad it would drop to 99% and then 98% very quickly afterwards.

So I tried charging from about 25% with the power off. I unplugged it, turned it on, and it was performing in line with expectations.

So, charge with the power off. Take the power lead out and then turn it on. Voila!

This site uses Akismet to reduce spam. Learn how your comment data is processed.